We have recently welcomed two STEM facilitators, Jim Hogan and Malcolm Howard, to the RTeach team. 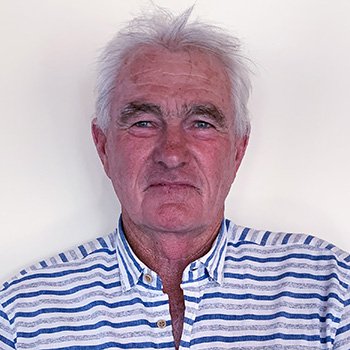 Jim is a Mathematics and STEM facilitator based in Taupo and working mainly in Waikato, the Bay of Plenty and Napier. He started working as a Mathematics Advisor in 2002 and became involved with the NZ Numeracy Project. He works in science and technology in STEM and uses many of the modernised Reciprocal Teaching–RT3T™ tools in his work with students learning Problem Solving. He is also a strong supporter of Problem Based Learning and using Data. Jim works mainly in secondary schools but has some primary school projects in 2019. See Jim’s profile page for more. 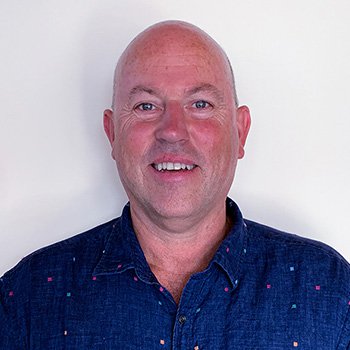 Malcolm is a technology facilitator with the RTeach Institute focusing on the implementation of the new digital technologies curriculum content. Prior to this current role, Malcolm was a technology facilitator with Team Solutions – University of Auckland from 2012 to 2018. He was national coordinator for technology from 2014 to 2016 as part of the Secondary Student Achievement contract. Previous roles include Technology Adviser with School Support Services at the University of Waikato from 2009 to 2011 during which time he held a national role supporting digital technologies teachers.

UPDATE 19/08/2020: After over a year with RTeach, Malcolm has moved on from a PLD Facilitator role to pursue other interests. We wish him well.